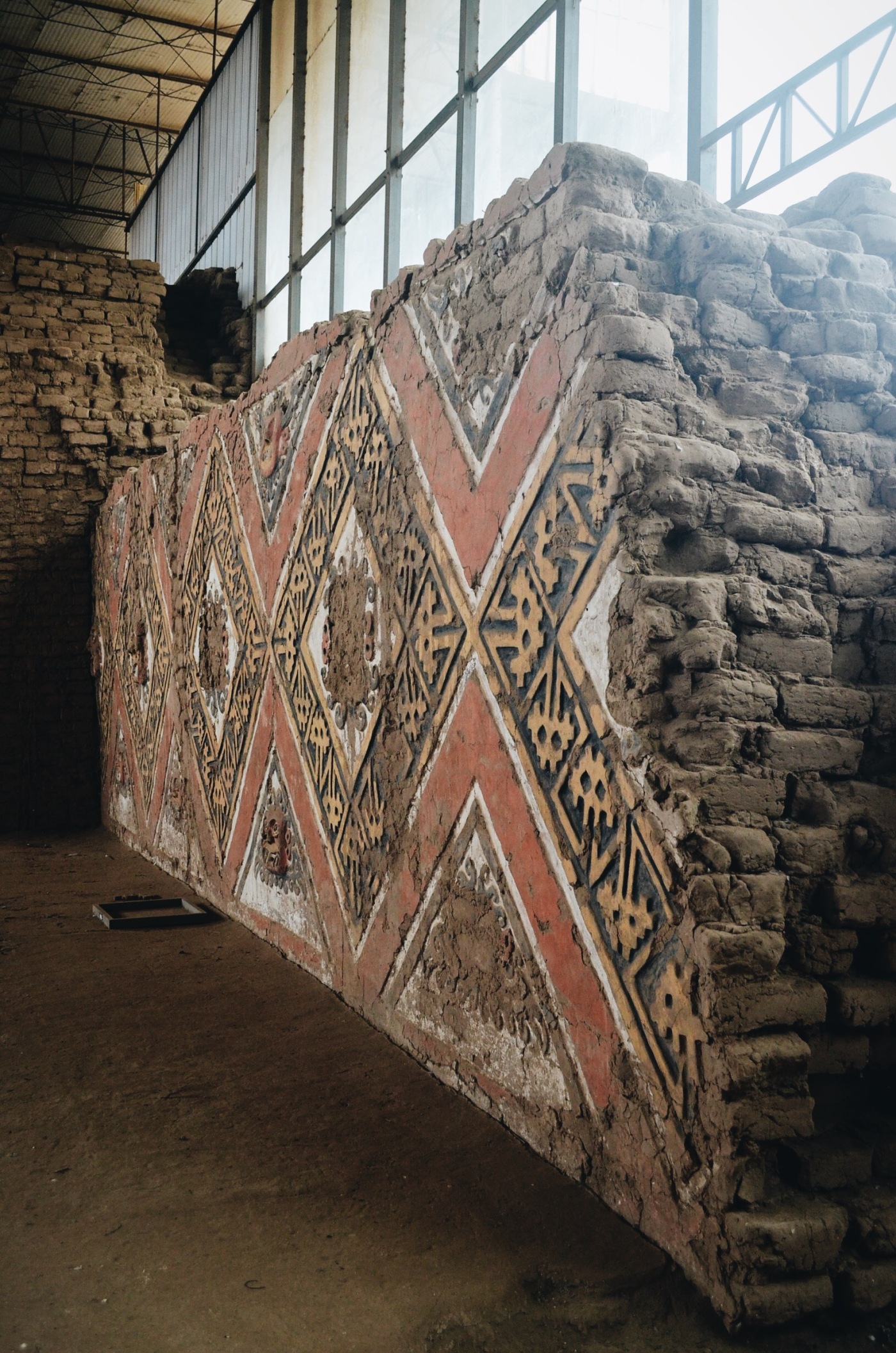 Llegamos a Trujillo!!! We arrived in Trujillo! There’s a ton I want to tell y’all, so here is part 1 of 2 about our time in Trujillo.

On Tuesday we took an overnight bus from Lima to Trujillo, arriving at about 7:30am, and then took a taxi to our house. Have I mentioned how horrendous traffic is here? The demarcated traffic lanes are simply suggestions, which no one actually follows. Instead, I’ve seen 5 and 6 cars side by side in a 3-lane street, driving about 30mph and switching lanes whenever it’s most convenient for them. Oh, and I have yet to see a turn signal. @Toyota do you even put turn signals in the Peruvian cars??

Our host-mom is more of a host-abuelita, and she is literally the cutest, kindest, sweetest, most thoughtful person I have ever met. Every positive trait you can associate with an “abuelita”, she encompasses. Ryan has his own bedroom on the fourth floor, while Sarah and I are sharing a room in the main downstairs apartment.

After resting Wednesday morning, we went to an orientation session at the VivePeru office. We discussed cultural differences, language barriers, safety, and other important topics that will impact our work here. After our meetings, we walked to the local mall, which is an uncharacteristically nice mall for the surrounding area. We actually found a grocery store here that we love, and we were able to find some yummy American food to help us out over the next three months. We then went to a Salsa class, which we LOVED. Who knows, maybe by the time we come back we’ll be salsa pros!

Thursday we visited the Huaca de la Luna and Huaca del Sol, two archaeological sites from a Pre-Incan civilization. Its construction began ~100AD, and the civilization stayed there until about 700AD. It was one of the coolest sites I’ve visited to date! This civilization was very focused on decapitation, because their principle god was the ‘god of decapitation’. The rest of the afternoon we spent in meetings, and that night we enjoyed a cooking class where we learned how to cook the two main Peruvian dishes and the national Peruvian drink. 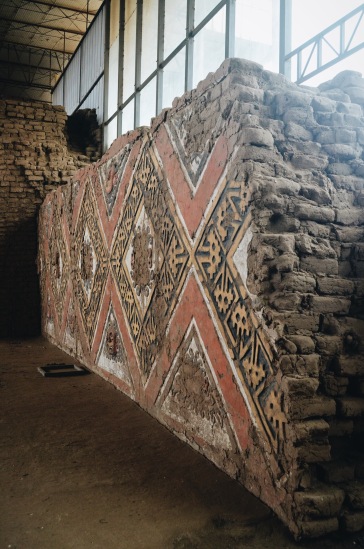 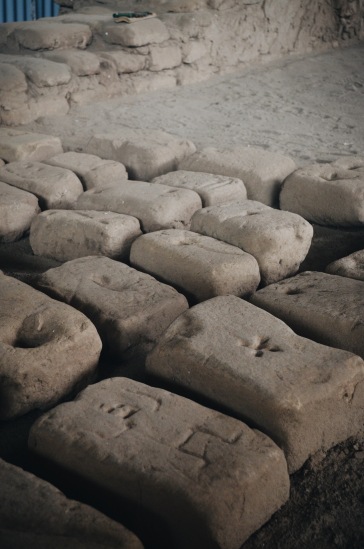 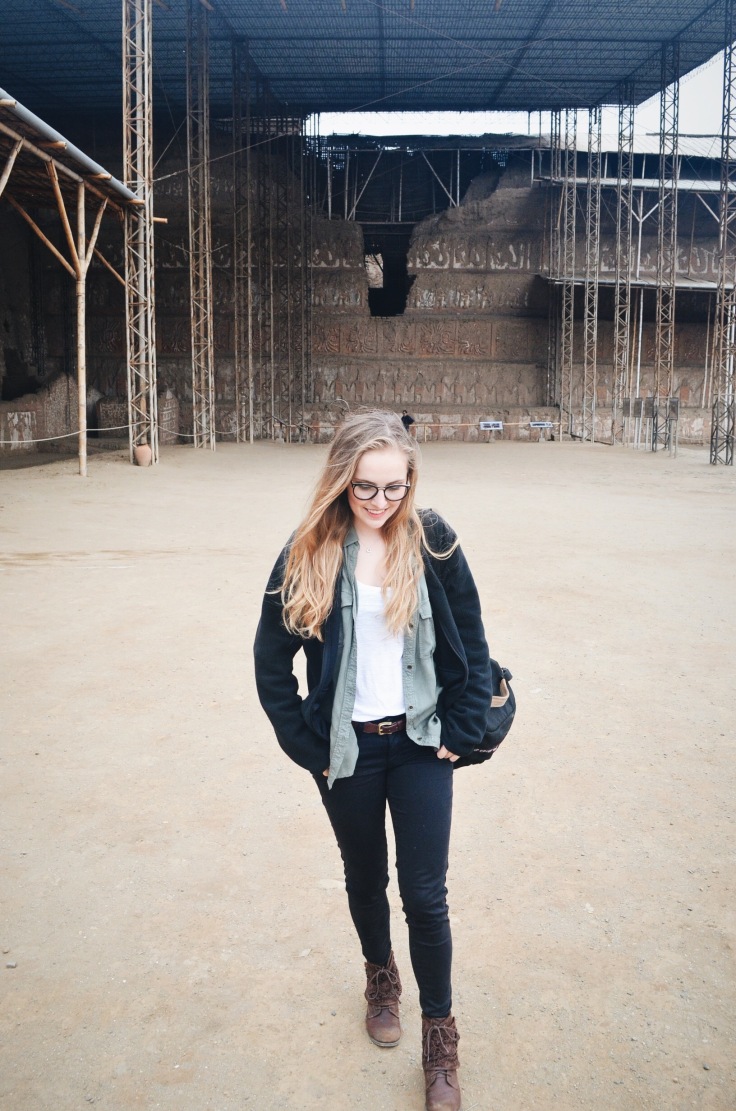 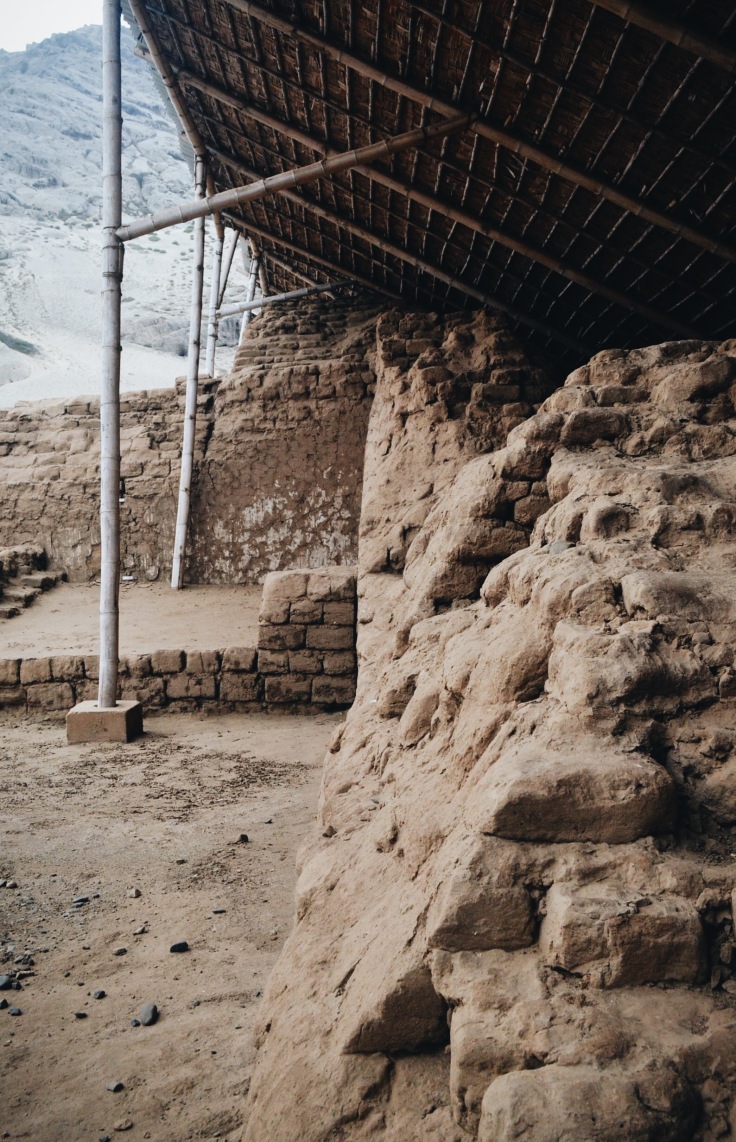 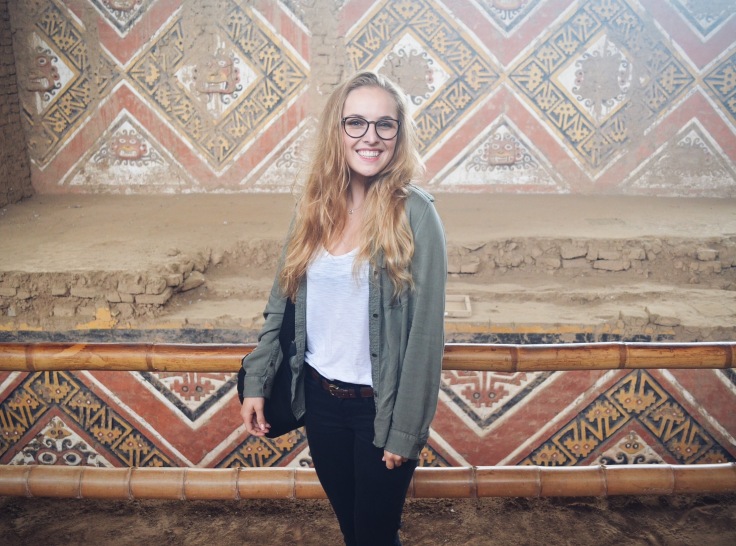 Friday we took a sandboarding class, which was way more fun than I imagined! The sanddunes were gigantic, and it really didn’t hurt to fall (trust me, I fell about 67 times). We spent Friday afternoon in meetings, and specifically discussed our worksites and special considerations. I will be working at a hospital called “La Noria”, which is a very poor hospital that works with uninsured patients. I am very excited to learn more about the Peruvian healthcare system and observe different procedures and meetings. I am also going to be taking a medical Spanish class in the evenings, which I am incredibly excited for. 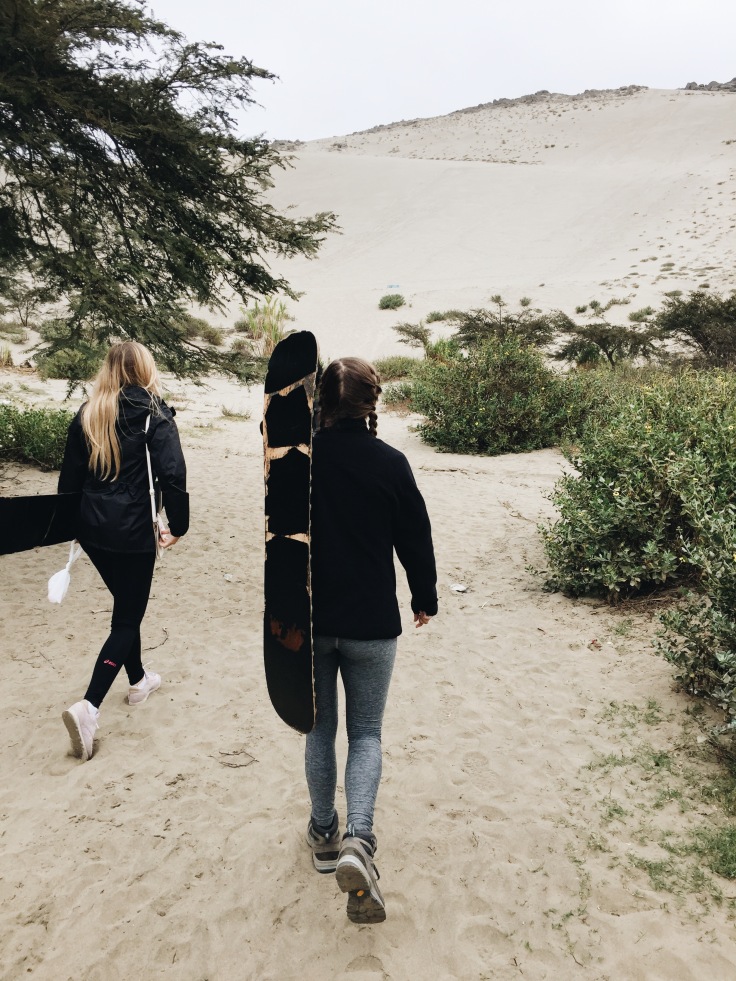 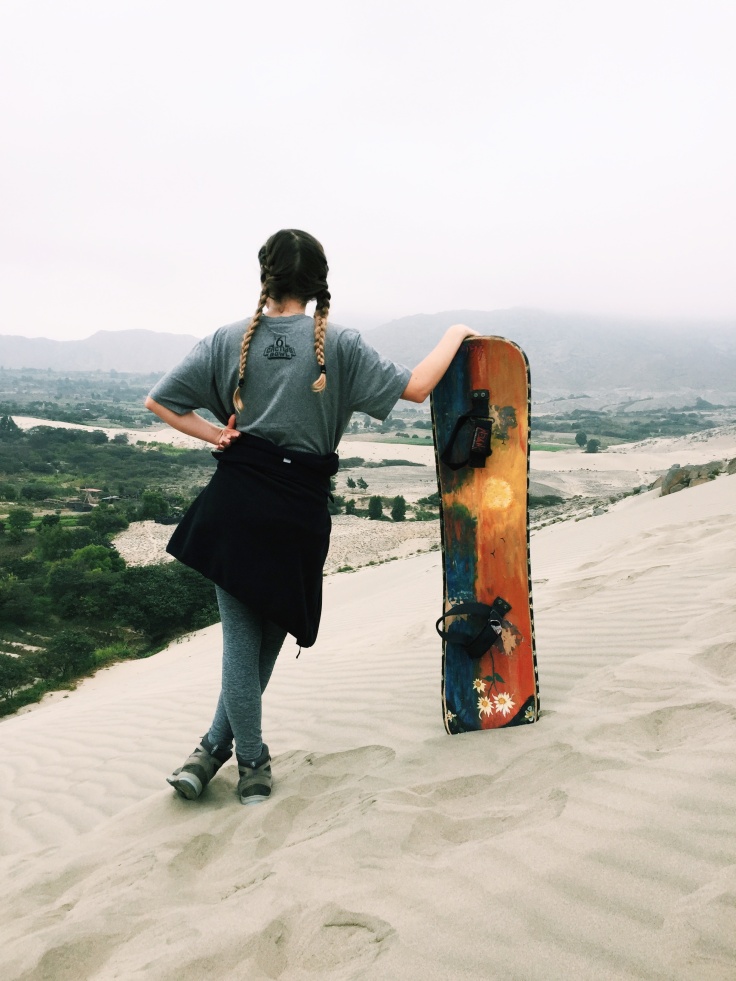 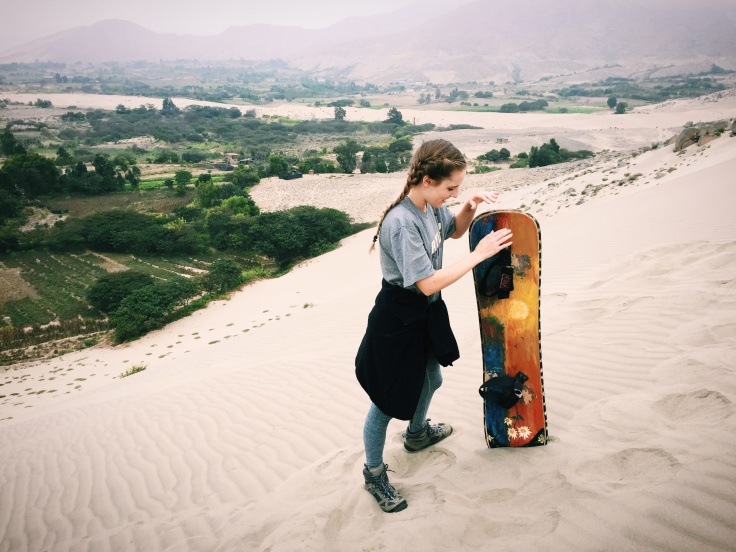 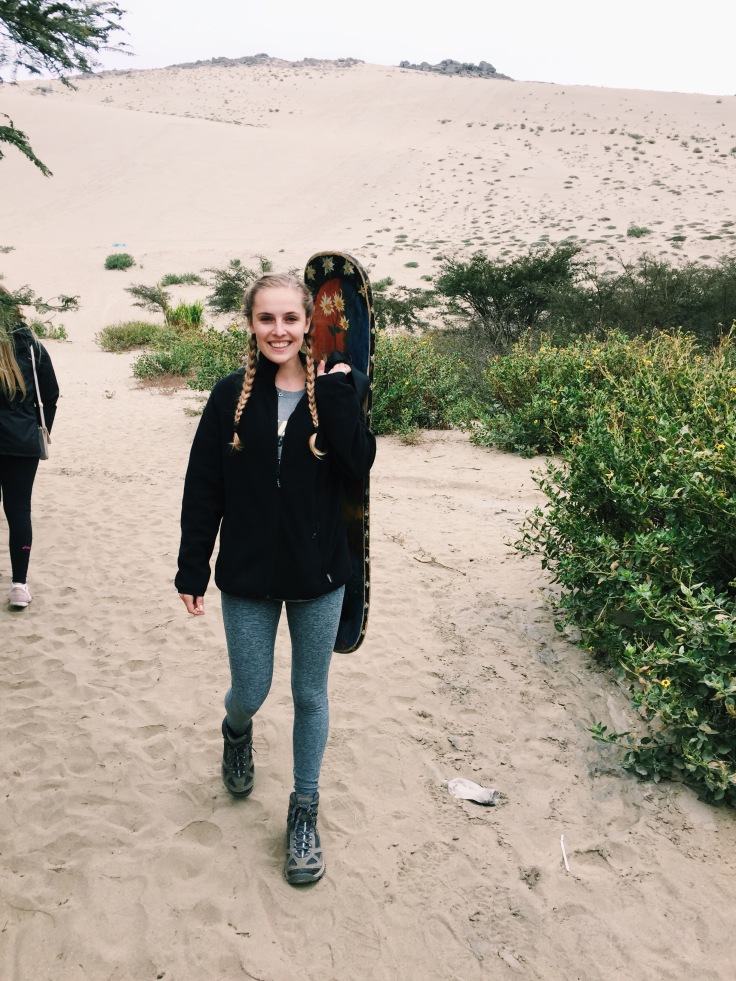 In November, I will be traveling to Lima to assist a national surgery campaign. The Peruvian government brings US doctors in for a week, and children from all over the country who suffer from cleft palates can come get the operations they need. I’ll definitely keep you updated as I learn more about the campaign!

Additionally, I will be working with local women who have been taking leadership, communication, and public health classes. They will be serving as advocates for their neighborhood, and helping to inform their neighbors about infant anemia, malnutrition, and other health issues that Trujillo specifically faces. I love that VivePeru is working on sustainable projects that allow the local people to help themselves, and I’m so thankful for an opportunity to be apart of the progress. 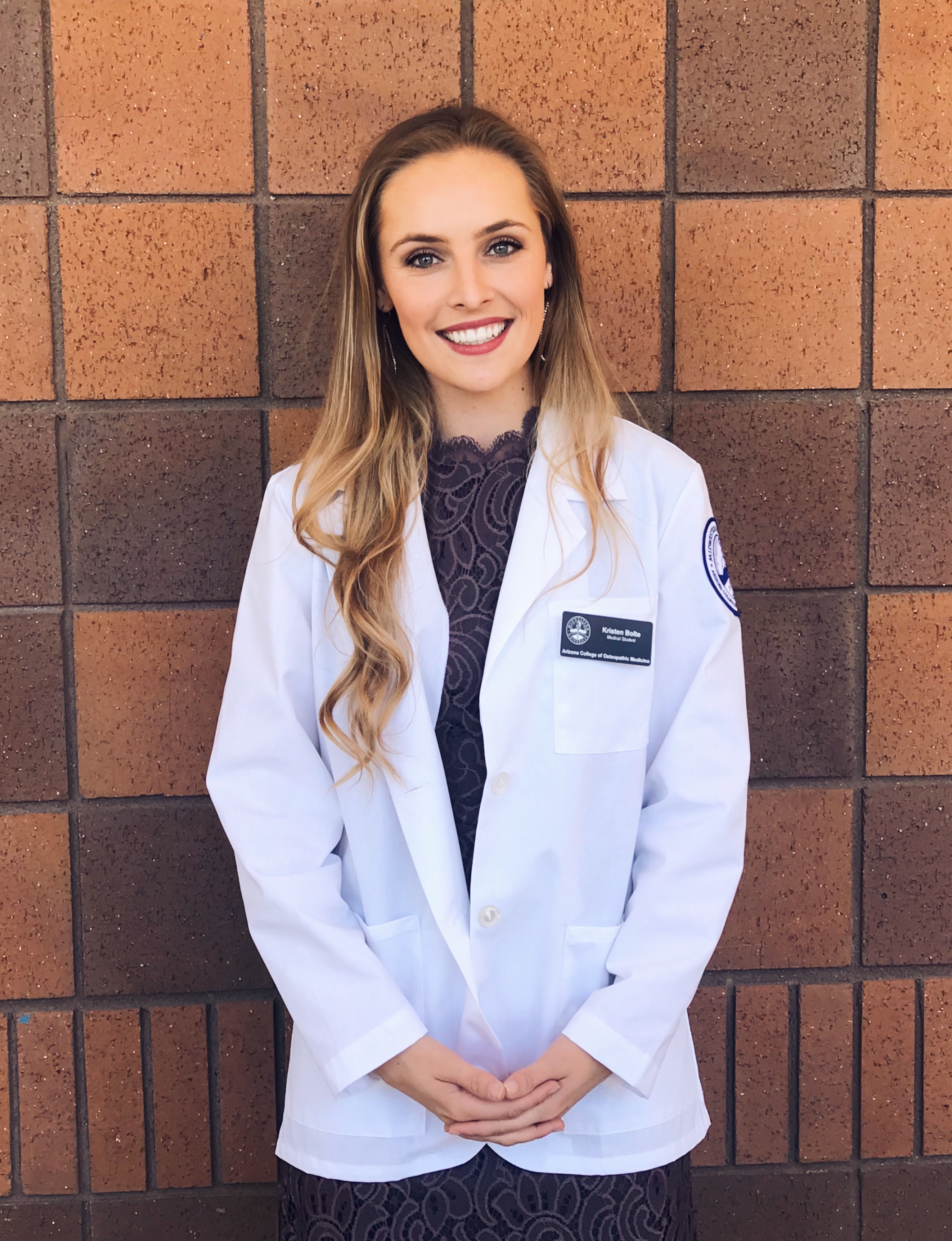